Your funeral parlor since 1888 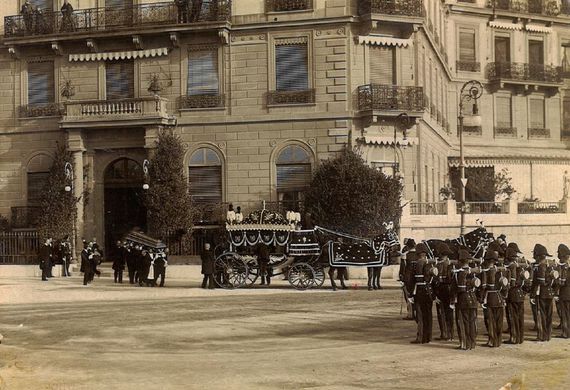 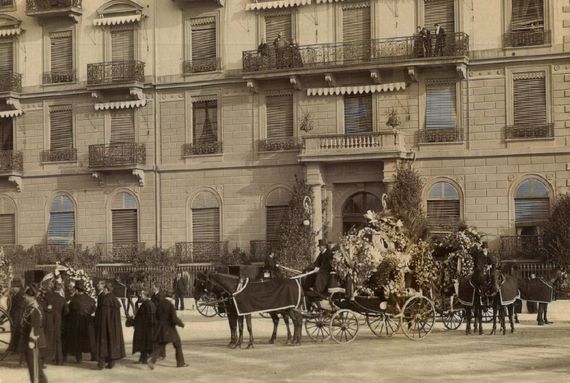 In April 1888, in response to the urging of the Geneva clergy, an agreement creating the company of Funeral Directors was signed.

In partnership with Michel Fert and François Duparc, both valets, Anselme Murith, at the time sacristan at the church of St Joseph, managed the business which was set up as a company on 28 April. He was succeeded in 1913 by his sons Paul and Auguste. On 14 September 1898, the heavy task of organising the funeral procession of Her Majesty the Empress of Austria fell to Anselme.

In 1919, at the instigation of Paul Murith, A. MURITH SA, a specialist firm of Funeral Directors, was created. Under his management, the company expanded in the Cantons of Fribourg with his brother Auguste Murith and in the Valais.

From 1960 to 1981, Henri Murith, son of Auguste, took over the management. He oversaw the expansion of funerary services that were more tailored to demand.

Today, the company is managed by Jean Murith, son of Henri. He has concentrated on the development of funerary spaces available to families and on preservation techniques (thanatopraxy). Today we offer services to all denominations as well as the organisation of civil funerals.

Especially committed to providing a human face, we hope to make a contribution to the network of mutual support which, from healthcare professionals to civil servants, supports families in mourning.

Our team at your service 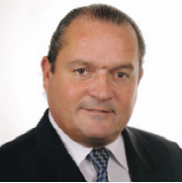 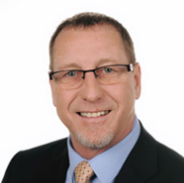 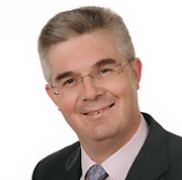